Today, I’d like to talk about the Nikon FM2n. I’m doing a photo walk in Austin, taking some photos with my FM2n and the Nikon 28mm f3.5 lens – along with a circular polarizer. For this walk, I’m using Kodak Ektar 100 film.

My only complaint about the FM and FM2 cameras is the metering method. I dislike the LED meter with the + o – symbols to determine your exposure – other than that, this camera is pretty much ideal. I think I’ve mentioned before that I love both the FE/FE2 match needle system, and the OM-1/OM-2 needle method for measuring exposure. If you want the same basic camera as the FM2n, with an aperture priority auto mode and electronic shutter, plus the match needle, then go with the FE2 – but if you want a manual, no nonsense, film camera, the FM2 is pretty much the best out there, and one of my favorites.

For my photo walk today, on my 28mm lens, I’ve attached a circular polarizing filter. So, if you’re unfamiliar with the impact of a polarizing filter, it works like polarized sun glasses. If you tilt/turn the polarized lens, it will filter out light reflected at certain angles – so you can inject a richer look to colors in a photo, or even reduce reflections (like on water or shiny surfaces) under the right conditions. Below is an example of what impact turning the polarizer can have on a photo. In this case, the same image can take on different coloration. The one on the left is distinctly more blue, while the one on the right has warmer, more accurate, colors. 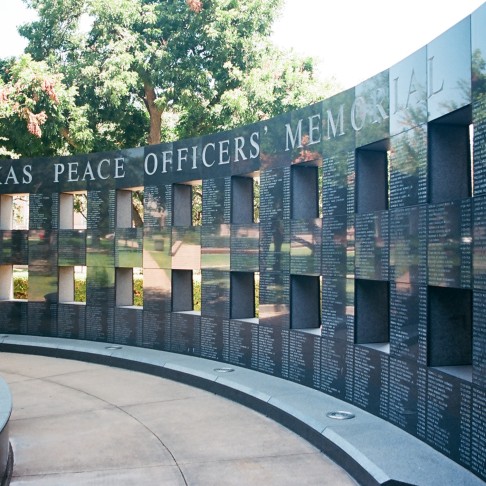 The other thing you’ll notice (and one of the reasons I love polarizers) is that, at just the right angle, using a polarizer can intensify the blue sky. Below, you will notice some photos that have distinctly darker blue skies. They were shot aiming the camera away from the sun – I think you’ll find you get better results when the sun is lower in the sky, and by aiming away from the sun. Shooting directly into the sun will reduce the polarizer’s impact.

You will see some of the images below have a very nice, blue sky – while others have a more washed out sky. This is due to the angle of the sun to the image – and due to the fact that this was right about noon, so the sun was pretty high in the sky. You will get more dramatic sky colors if you shoot earlier or later in the day, and shoot away from the sun. Still, certain shots, at certain angles, look very nice. I try to make use of my lunch hour to do these photo walks – so I don’t always have opportunity to do this early or late… 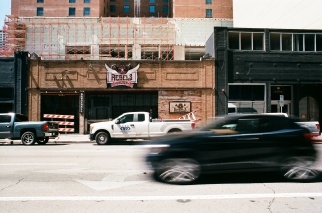 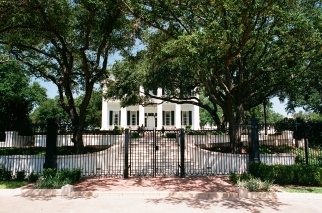 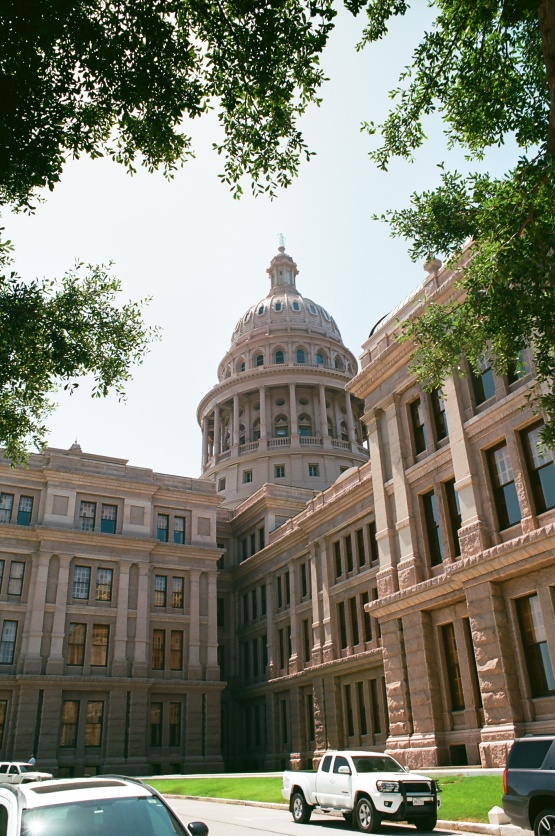 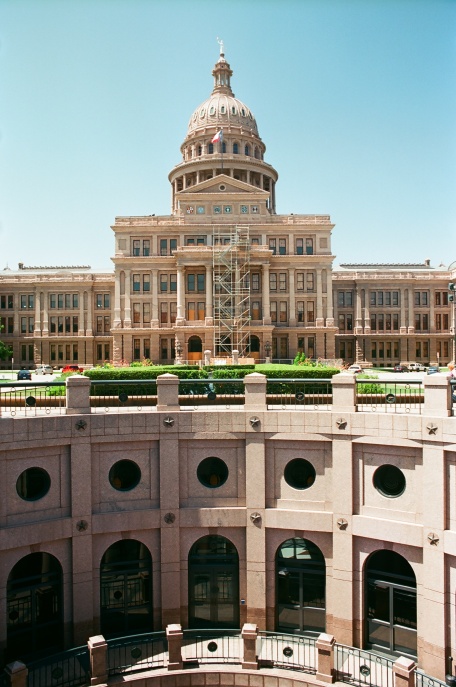 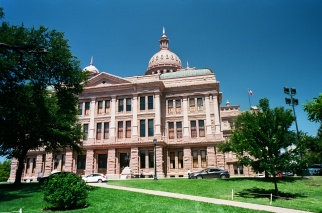 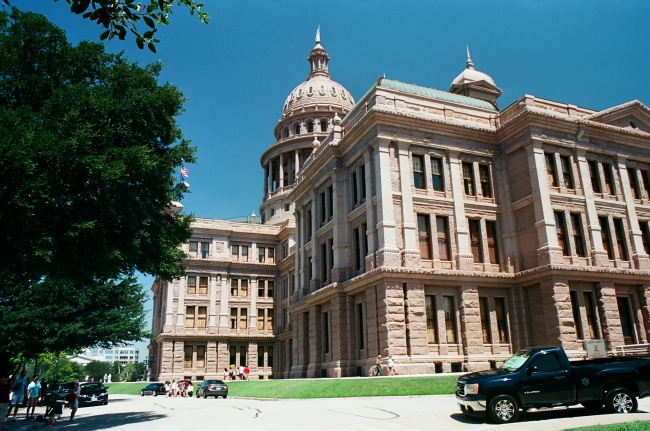 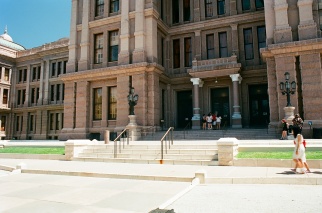 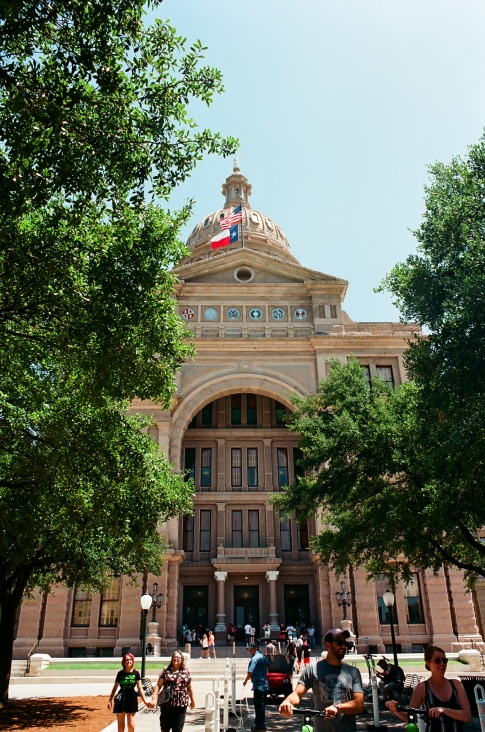 I’m actually quite impressed at how well the fm2n weighted average meter works. I don’t think any of the exposures were way off – most look pretty good. This fm2n was in very nice shape. I had to tighten the film advance lever, and apply a new decal/cover on the film advance lever – and it required some of the light seals to be replaced. The foam in the mirror box was completely gone. Otherwise, it was in very nice shape.

I will undoubtedly use it again – I’m trying hard to get outside my “Olympus” box and try other cameras.

Let me know what you think about my FM2n shots.