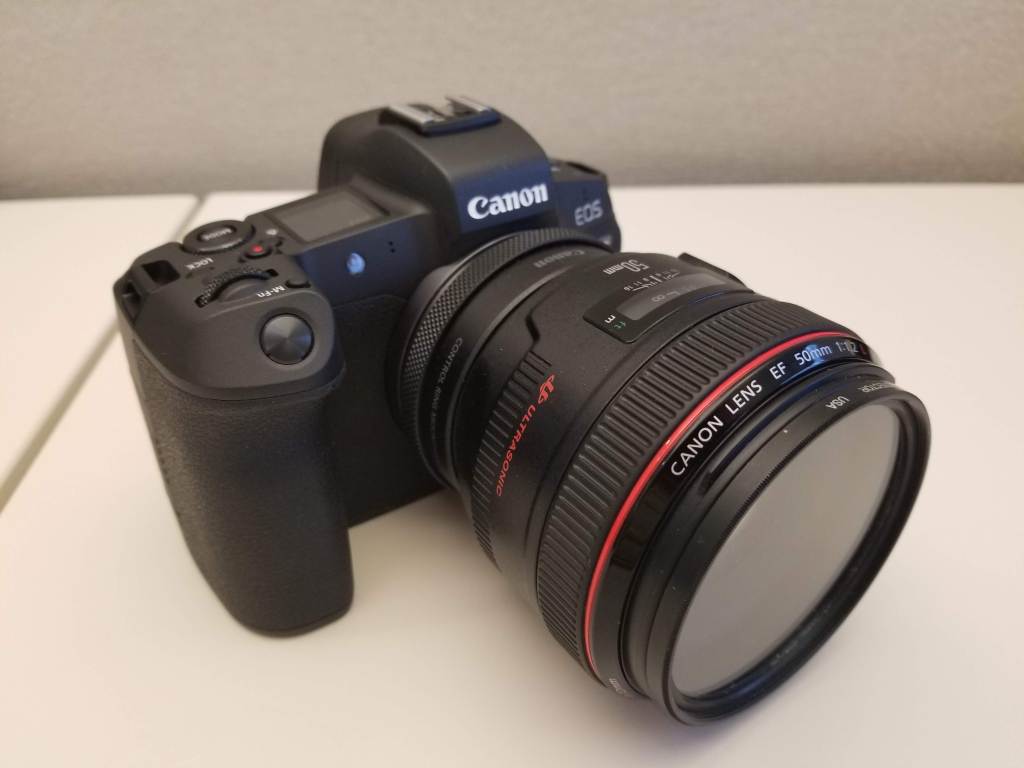 The Canon EOS R is basically a 6d with a 5d Mark IV sensor, the latest Digic image processor, and no mirror… well, basically. It’s its own camera, really unlike Canon’s DSLRs. The menu, although it looks similar, is different – with some things cut, and some additions to support new features. Knobs and dials are different, and it’s a bit smaller and lighter than what I’m used to, but it feels good in my hand since I’m used to the 5D and 6D bodies.

The only real negative I see, initially, is that this camera has only one card slot (like the 6D). It’s really nice to have 2 just for the ability to have backup, store raw+jpg on separate cards, or just to have more space. This isn’t the end of the world, but it would be nice.

Now, on to the meat. This camera, technically, is just better than my 5D Mark IV. It focuses better, and faster (even with my EF lenses). Low light capabilities are better. My feeling is that high ISO image quality is better, but I don’t have proof.

I’m looking forward to shooting more with it, and to see what Canon does next. An enhanced, higher speed version (similar to capabilities of the 1DX) would be very interesting. In the past, mirrorless view finders were a bit slow, so I’m will be anxious to see how this performs with sports, or with moving subjects. My thought is that it won’t be great – but will probably still track subjects better than the 5D Mark IV.

I’ve added a few of my initial images. I’m hoping to shoot some high school football with it to see how the continuous servo focus works for something a little more challenging that my dog walking around the yard! I’ll post those result if and when I get them. 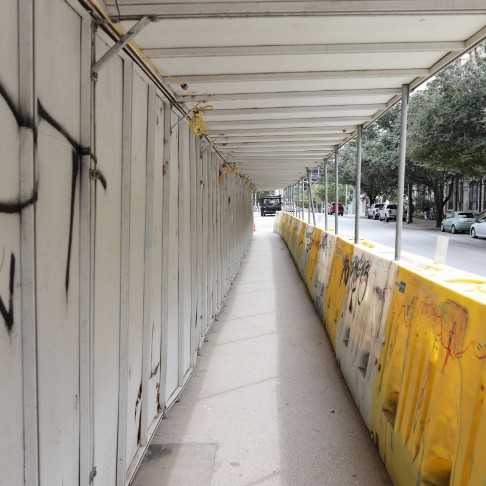